It’s been a strange Winter so far.

There have been some quite warm days, at 20 deg Celsius, but also cold nights down to minus 3 Celsius a few times. No wonder the plants are confused! 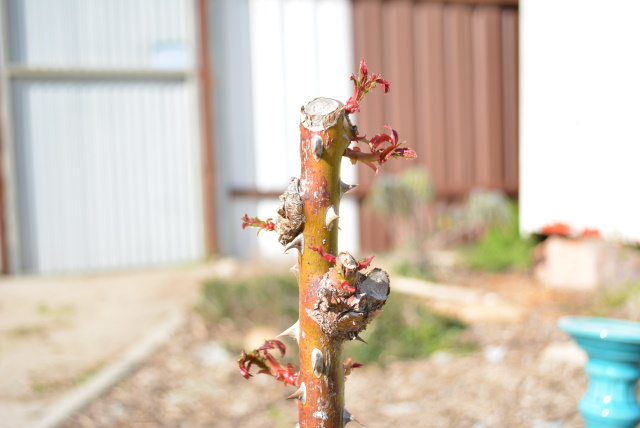 In the few weeks I’ve been pruning roses a couple of them have put out new shoots, even though there has been heavy overnight frost. 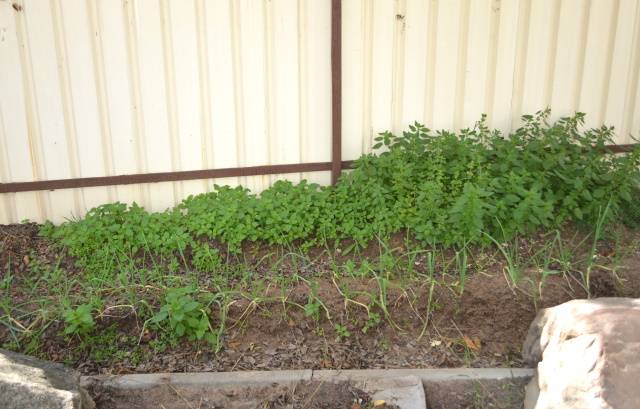 The bed of stinging nettles hasn’t died off. The bed is on the north side of the yard and, due to the fencing, they are in a warm micro-climate but I am surprised the nettles have remained alive let alone continued to grow.
The garlic in the front row is an experiment and, if it succeeds, I'll have around 30 heads.

Due to the warmer weather I am still able to grow some loose leaf lettuce and radishes. I have planted some broccoli and roquette(arugula) seedlings that will feature a photo when not so tiny! The leafy vegetables are sheltered by suspended shade cloth to prevent the frost from being in direct contact with them. 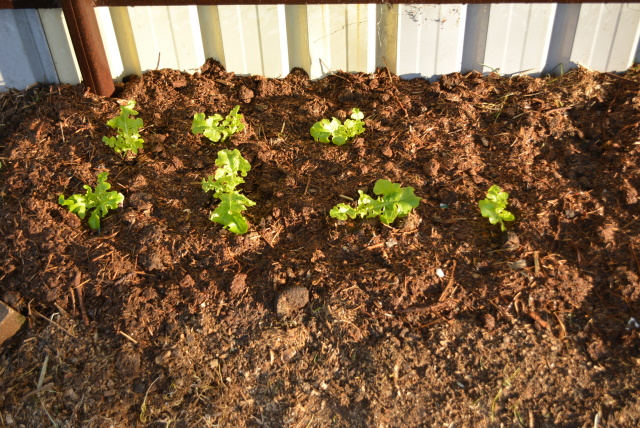 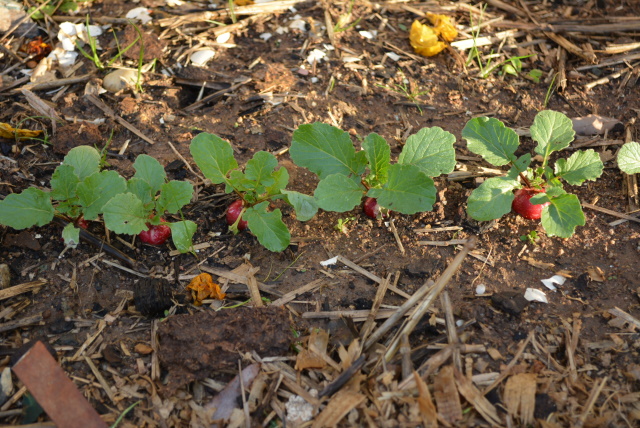 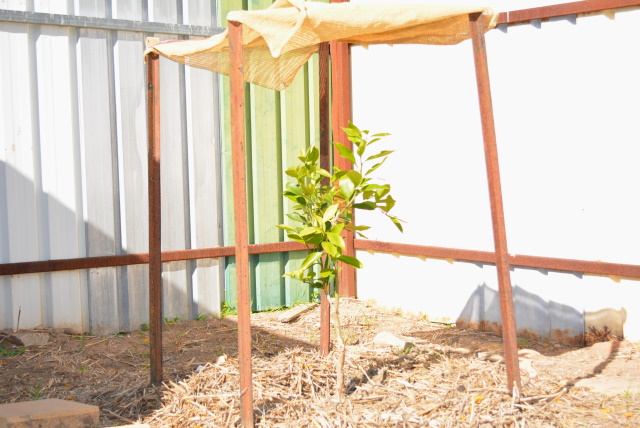 Even the Tahitian lime tree hasn’t suffered this Winter, though that may change.

Now is the time of year I feed the cherry tree in preparation for flowering/fruiting in October/November. I’ve forked the ground to loosen it, mulched/fed it with horse and matured chicken manure, added a sprinkle of lime, then watered it thoroughly. Mulch straw needs to be purchased to form the final layer. We’ve been doing some burning of dead wood so wood ash will be collected and stored to use on any cherry slugs that appear when the leaves have grown. 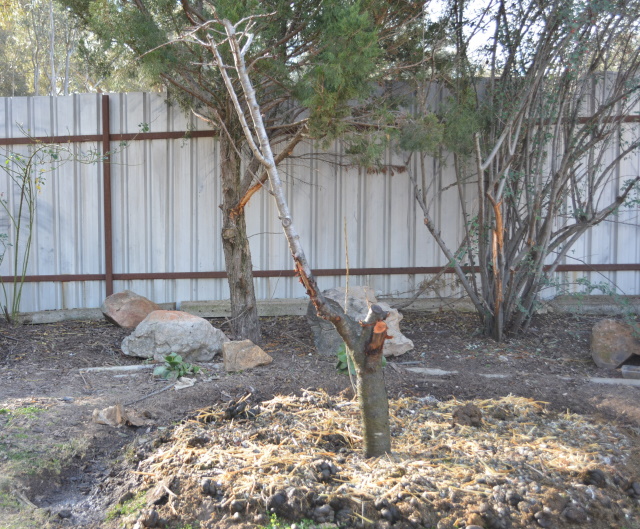 The apricot tree will need a chainsaw pruning this year. This photo was taken last year. I've posted it, rather than a one of a bare tree, as the apricot branches are difficult to see against the plethora of eucalypt trees in the background. The branches were so heavy with fruit last year that a few broke. 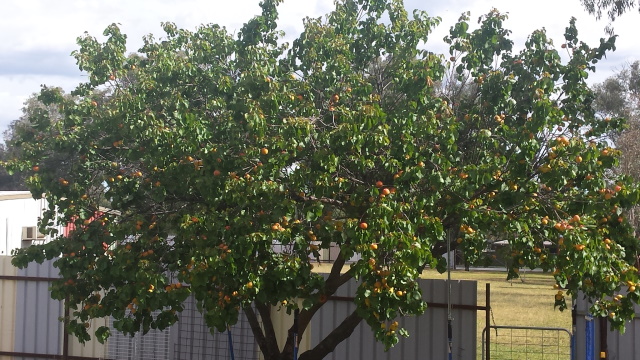 What grows in your garden in Winter?

Previously on this blog....